twikga Verlag GmbH was founded in Hamburg in 2010 by Tanja Dekker. The company was managed by a small team for six years. Thank you all for the hard work and the good times! But in 2016 the time had come to start something new, especially when Tanja and Willem decided to move back to Holland. The twikga name now stands for the illustrations of Tanja Dekker and the heritage of the twikga books.

The twikga books aimed to open the hearts of its readers for the wilderness, with its diversity of animals, plants and landscapes. twikga Verlag published books for the child in us. Wilderness, discovering things and imagination were important elements. The books were/are educational as they combine fact and fiction. The illustrations are a mix of photographs, drawings and collages. The photographs for the illustrations were taken by Tanja and Willem during their safaris in Africa.

Have a look at the twikga books in the portfolio and the publishing stories of twikga. 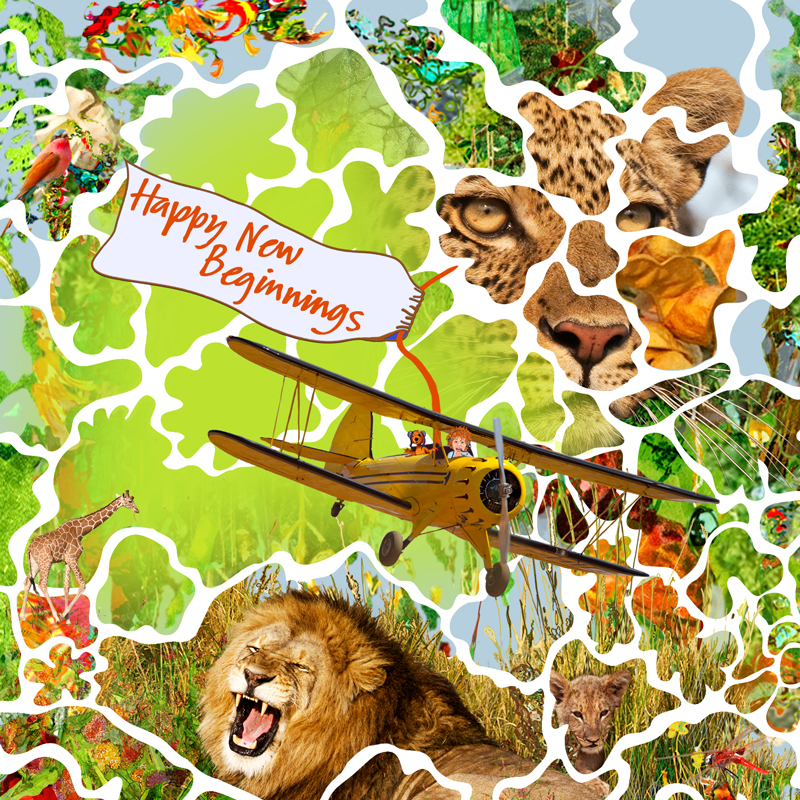